Nesher cooperates with a long list of organizations, associations and municipalities, and runs a Corporate Responsibility team, headed by three company VPs, whose task is to lay out the policy, oversee the work being done and implement the policy 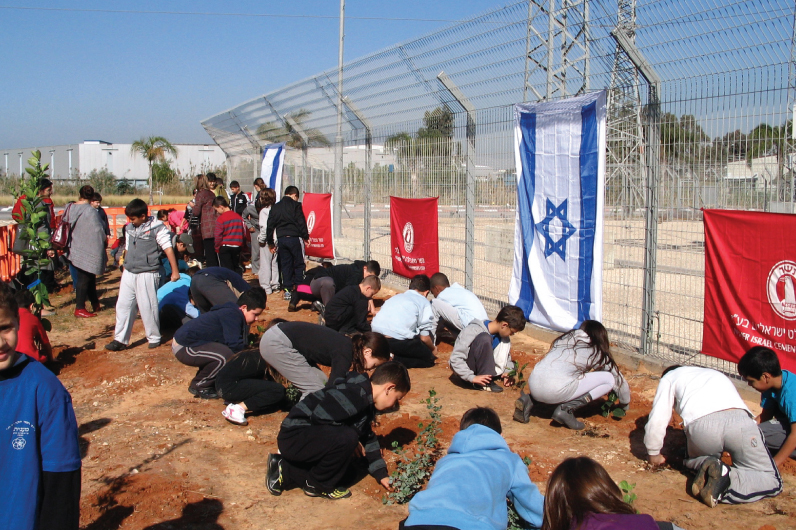 Planting with children and youth

Improving the environment and the community’s quality of life  – Nesher’s activities within the community fulfill real needs, and their positive influence is measured and evaluated against predetermined goals and targets. Among its many activities, Nesher grants scholarships at the Keshatot center in Ramla, which assists in developing the human capital in Ramla and Lod, and sponsors a judo class in the Ben Shemen youth village.

Reinforcing personal and social strengths – Nesher supports disadvantaged populations adjacent to its plants and fosters direct dialog with them. Among others, Nesher works with elderly populations in cooperation with the Ken Lazaken association, and has been sponsoring the Gaza Division 931 for several years as a part of the “Adopt A Soldier” project. Another avenue for promoting community engagement is the support of employees’ individual volunteer Nesher’s employees privately volunteer in a variety of organizations of their choice, and every year the Company awards financial grants to the organizations.

The company also selects local neighboring suppliers and manufacturers, in an effort to support the local business community and foster its growth.

Promotion of technological excellence – as a company that works with state-of-the-art manufacturing technologies, and as a leader of  innovation, Nesher strives to promote educational excellence through community technology projects. The company sponsors the Taasiyeda project, which exposes students to the Industry, and works in cooperation with the education departments of neighboring municipalities.

Volunteering with the blind 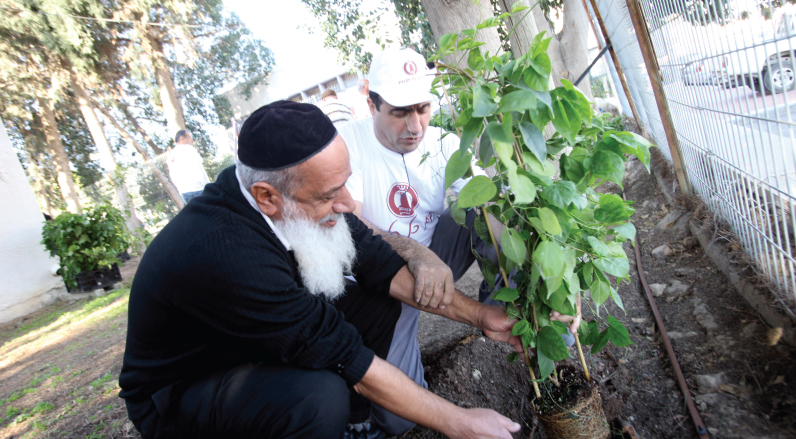 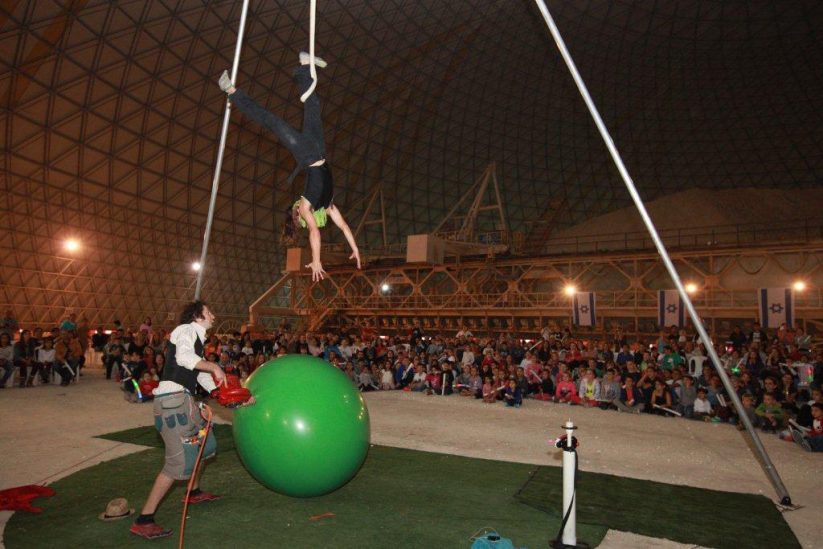 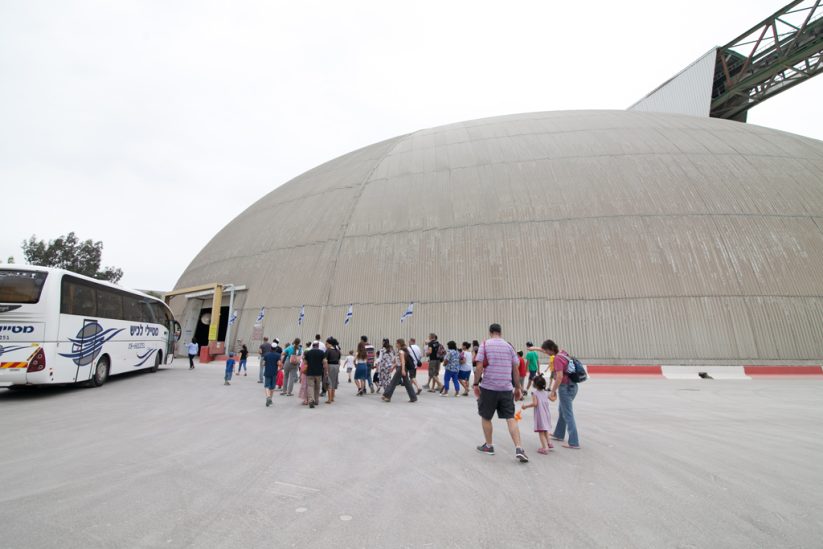 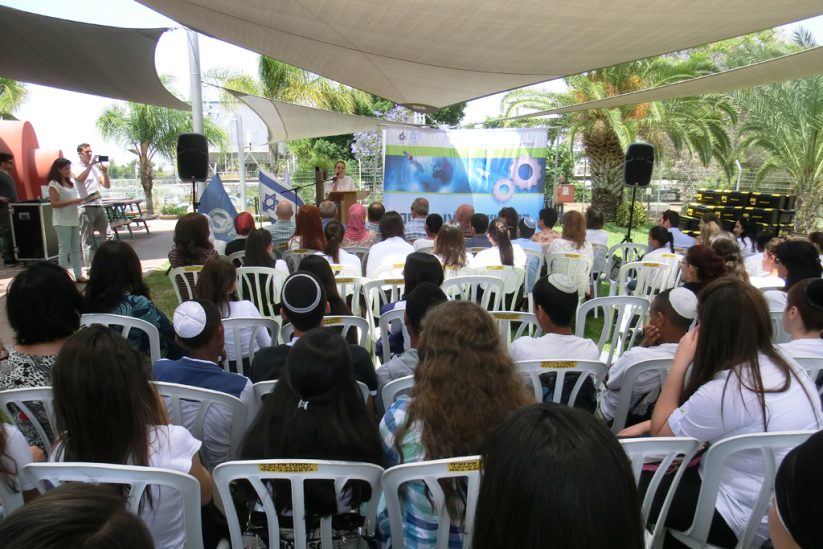 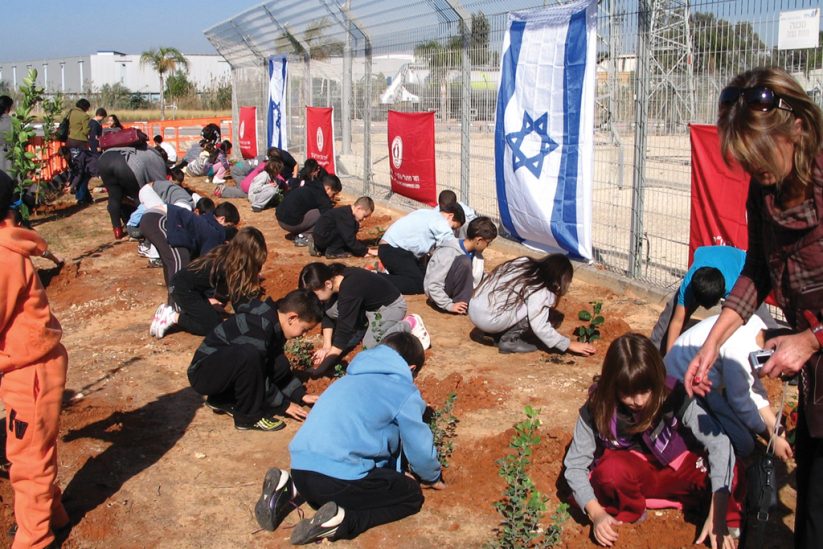 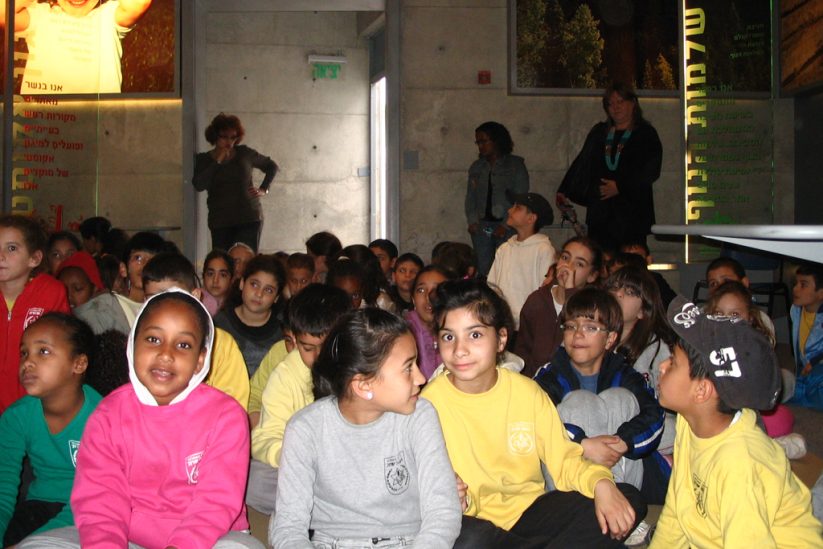 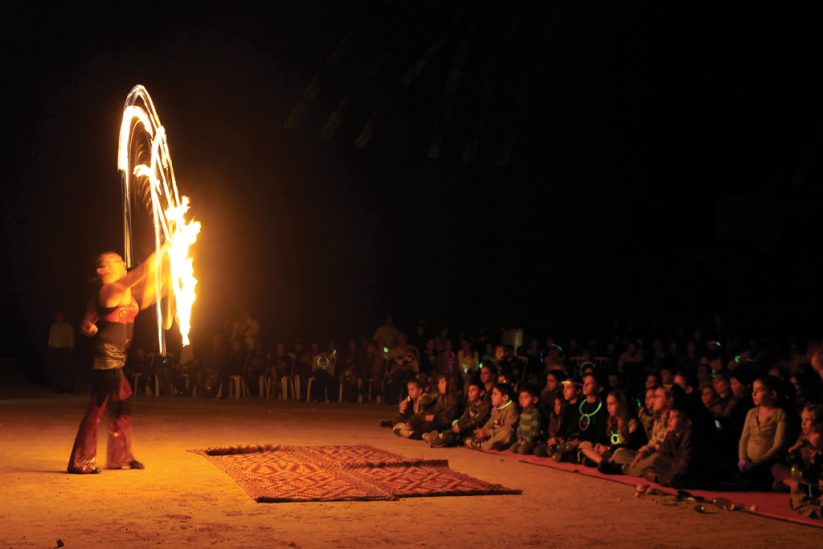 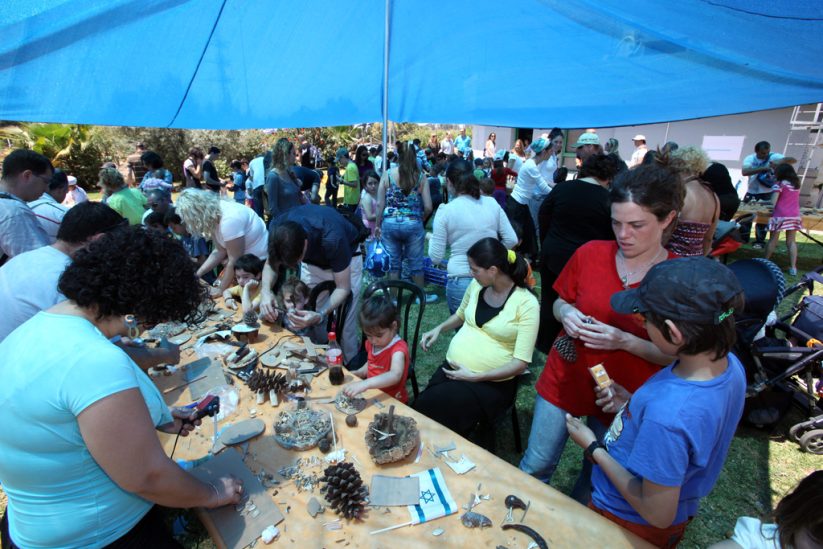 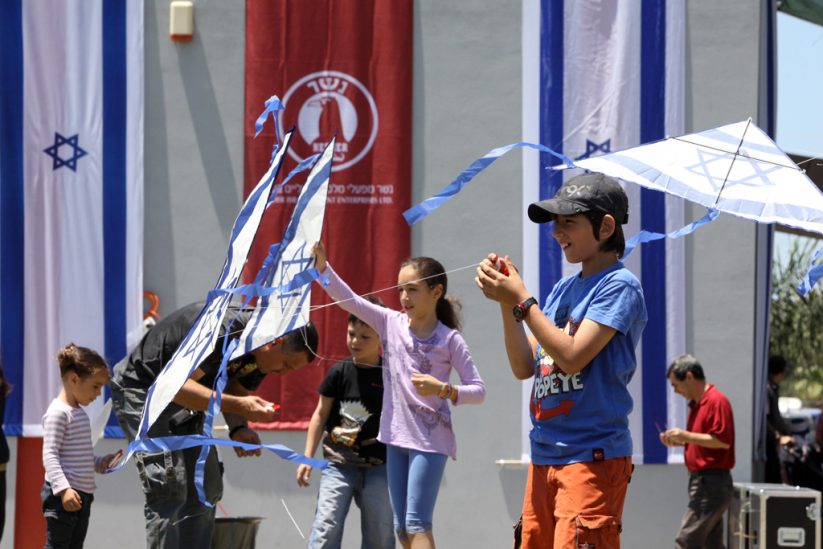 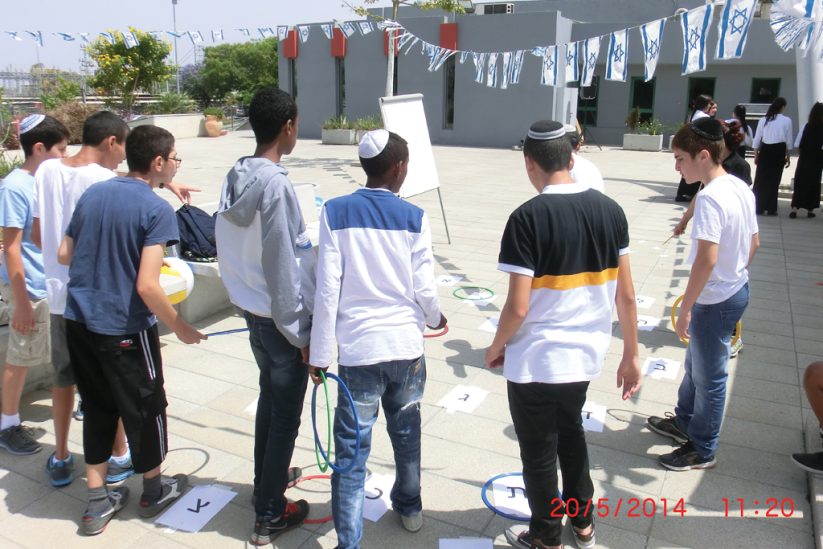 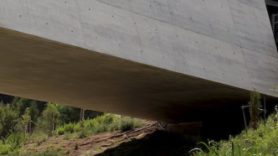 Nesher preserves and reinforces its competitive edge in the market, develops construction and environmental products synergetic to its core industry 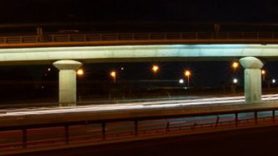 The company attaches great importance to its neighboring communities, with whom it keeps an ongoing dialog. Nesher involves these communities in the processes relevant to them.